erik.boland@newsday.com  @eboland11Updated October 11, 2019 10:06 PM
PRINT
HOUSTON — The loss Aaron Judge described as recently as last week as having left a “bad taste” in his mouth hasn’t completely gone away.
Nor has it for many of his teammates who shared the experience.
Game 7 of the 2017 American League Championship Series, a 4-0 loss to the Astros In Houston, began the offseason for the Yankees. Though no one expected it at the time, it turned out to be Joe Girardi’s last game as Yankees manager.
“I think about that Game 7,” Judge said early Friday night after the Yankees, who flew to Houston earlier in the day, worked out at Minute Maid Park. “It was just an intense series all around.”
Making the defeat sting even more was that the Yankees seemingly had taken control of the series after winning Games 3-5 at a rocking Yankee Stadium and returning here with a three-games-to-two lead. But they were done in by Justin Verlander in Game 6 and Charlie Morton and Lance McCullers in Game 7.
And while that ALCS doesn’t impact the 2019 version, which starts Saturday night at Minute Maid Park in a matchup many have considered inevitable for much of the 2019 season, it continues to fuel some of those who played on the losing side.
“Any time you lose and get knocked out of the postseason, it leaves a little bit of a bitter taste in your mouth,” said Brett Gardner, who started in leftfield and hit leadoff in Game 7. “Obviously, we were close in 2017, but they beat us in seven, so hopefully we can get them back this time around.”
The Yankees, who will send Masahiro Tanaka to the mound against Zack Greinke in Game 1, lost this year’s season series to the Astros, 4-3. That included being swept in three games here April 8-10, though many forget the Yankees had late leads in two of those games, which were started by Houston’s co-American League Cy Young favorites Justin Verlander and Gerrit Cole.
Enviar por correo electrónicoEscribe un blogCompartir con TwitterCompartir con FacebookCompartir en Pinterest
Entrada más reciente Entrada antigua Página principal 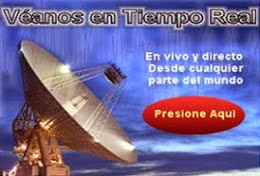 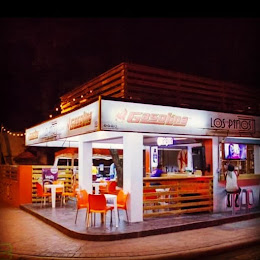 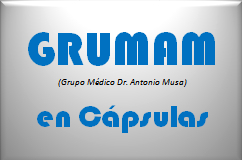 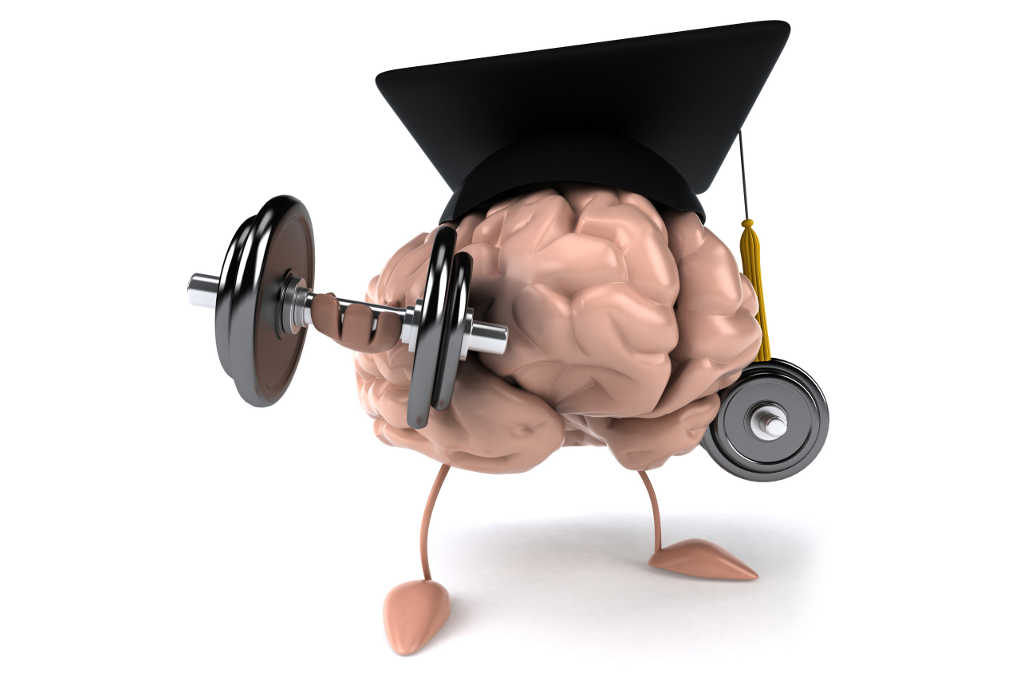 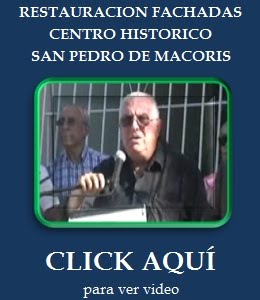 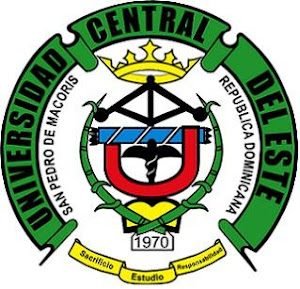 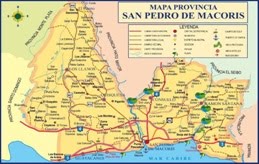 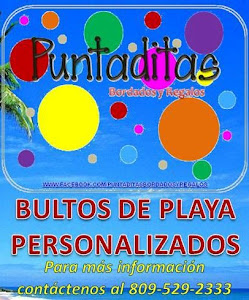 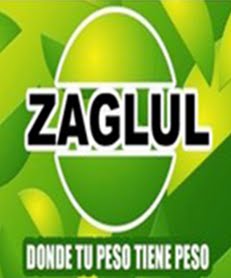 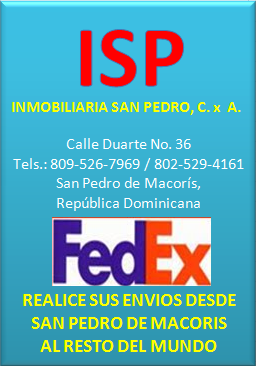 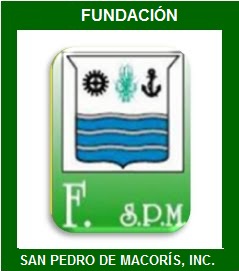 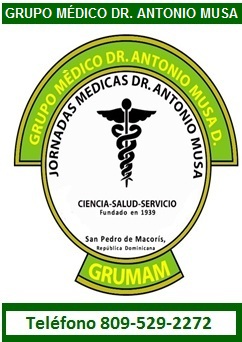 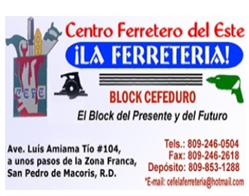 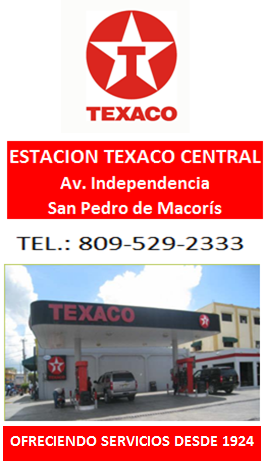 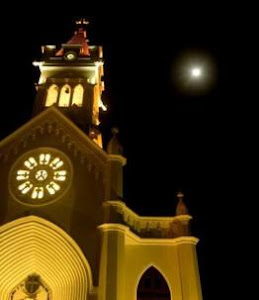